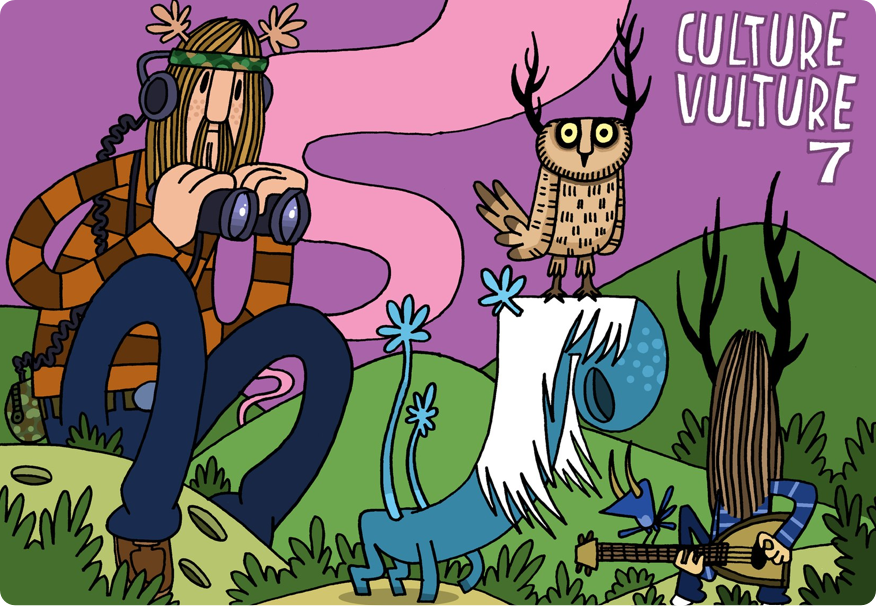 Firstly, welcome to the world of Culture Vulture Zine and thanks for taking time to find out more about us. Before we begin, please note, If you encounter the phrase ‘CV’ anywhere please be mindful that this term is an abbreviation of ‘Culture Vulture’.

CV exists today primarily as a blog for football writing , my rekindled (non) football playing career and a fans eye view direct from the grandstand of Cardiff City FC. It arrived at this point following an interesting and unconventional journey, starting in 2004 as a photocopied ‘independent’ art zine.

In hindsight Culture Vulture is a terrible name for a magazine or zine, It always has been, but it was what ended up on the page in 2004 when I made the first version of the zine on my bedroom floor and we've stuck by it. 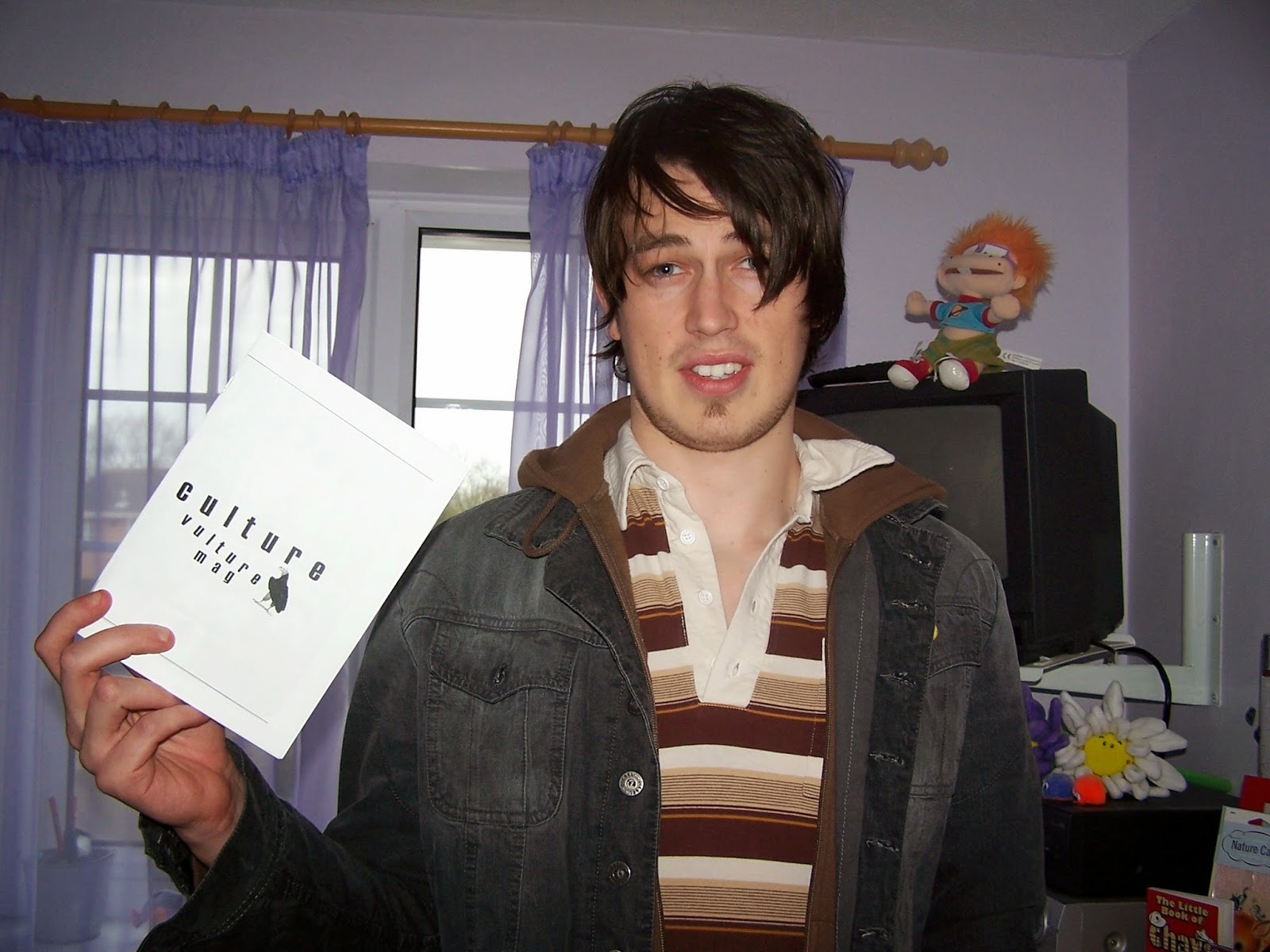 After brief stints writing for a few questionable publications and a brutal public fall out with the Editor of the Pontypridd Observer, CV was born & with the help of 'Business Guru' Gavin Johnson, we were up and running.

I can’t remember why or how it got its name but we made do and it stuck. It was originally a self-published magazine/zine with just one aim: To fulfill the goal of being something that I would want to pick up, read and look at. This was, and is still, the only aspiration for CV in print and now online.

Culture Vulture Zine content has always been much more than just biggin’ people up and idol worship. CV’s vigorous (too vigorous some could say) reviews of food joints, articles on gaming, pet love, cooking, football (obviously) and travel set it apart from your average wannabe ‘scene’ zine affair. 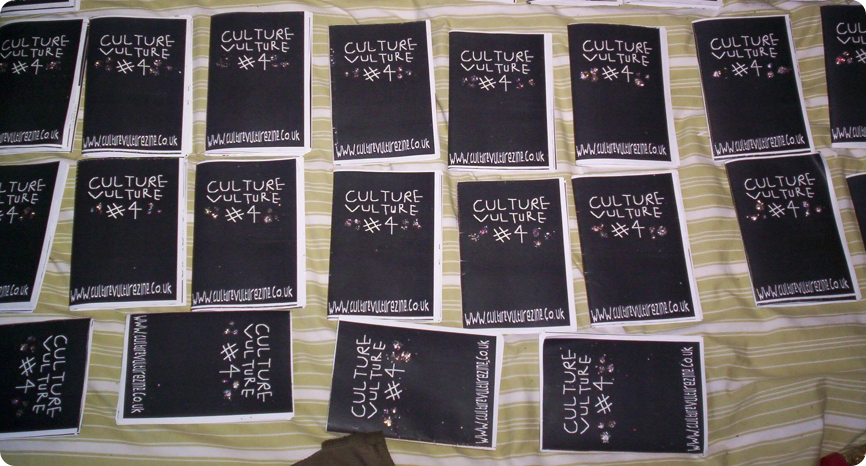 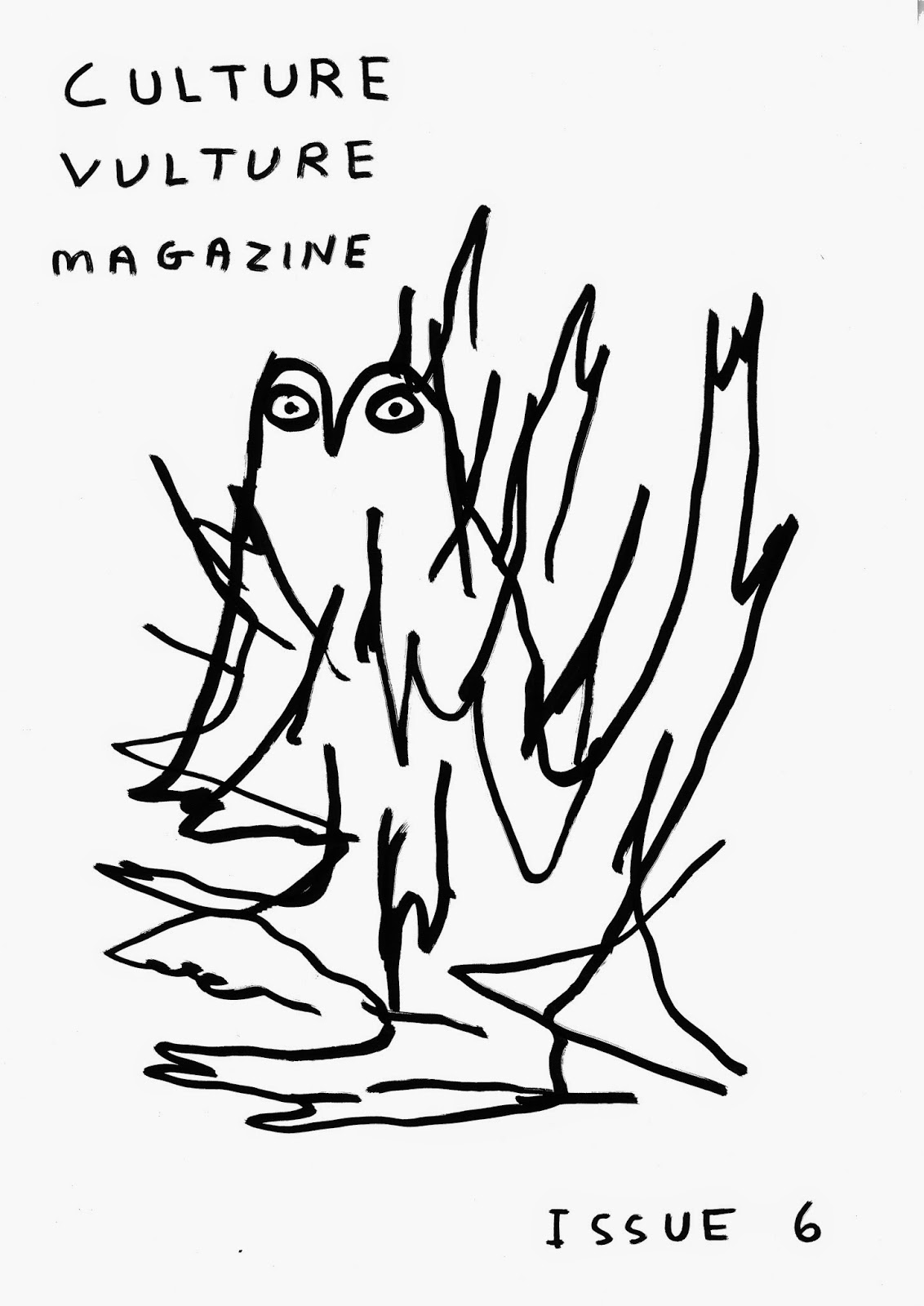 BELOW: Press conference action shot of Nick with a haircut that looks like a hat (right) & Mark Thomas (left) of Shape Records who looks exactly the same today: 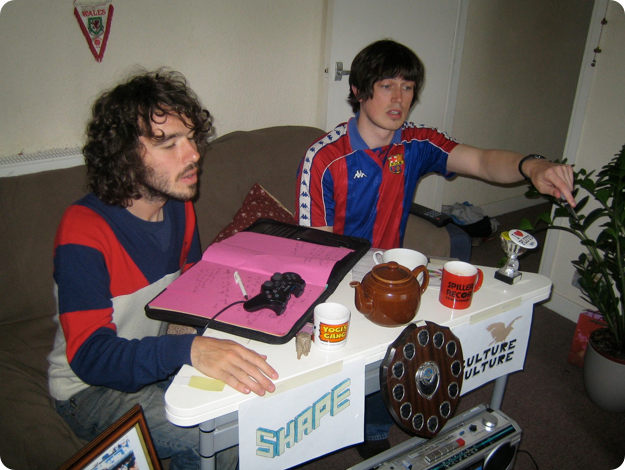 The zine was printed professionally by a proper printer from issue 6 and the last known issue of CV published physically was issue #10 in the year 2009.

Other dates of note have included Nick & Gavin’s 2009 appearance on the Bethan Elfyn show on BBC Radio 1.

As well as the physical world, CV has always existed in the online world, first in 2006 with a Wordpress site based around our friend Sakke from Finland’s mirror design (below) and then with iWeb on www.culturevulturezine.com.

Now we're here on Blogger... and it's alright isn't it? 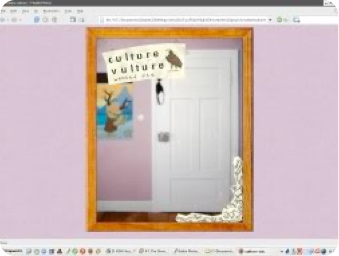 Although CV has continuously acknowledged the importance of a tangible print product it has been 'restricted' to electronic formats only since 2010.

On the plus side, this led to CV developing its presence in the digital realm and the start of a regular blog... 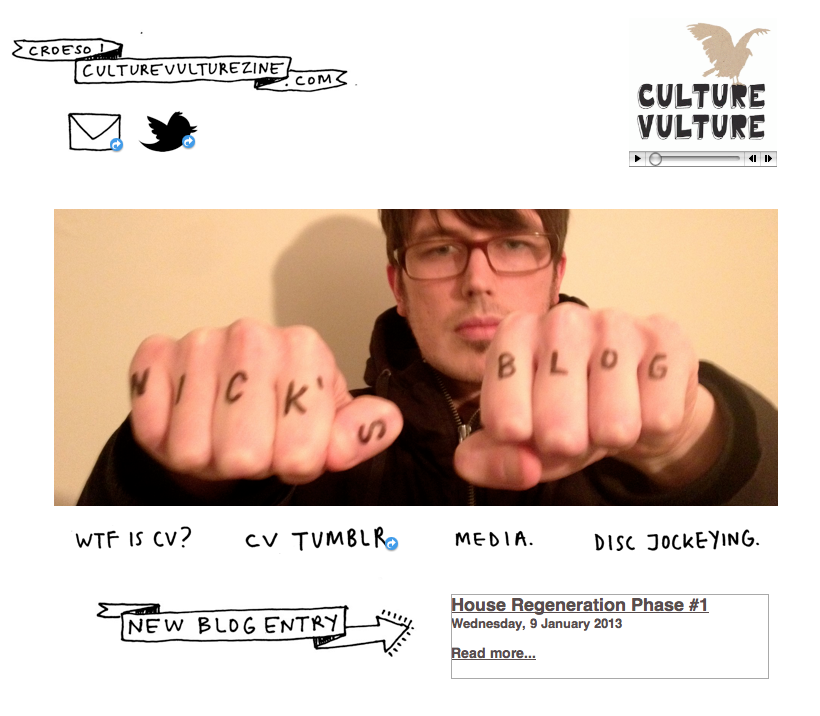 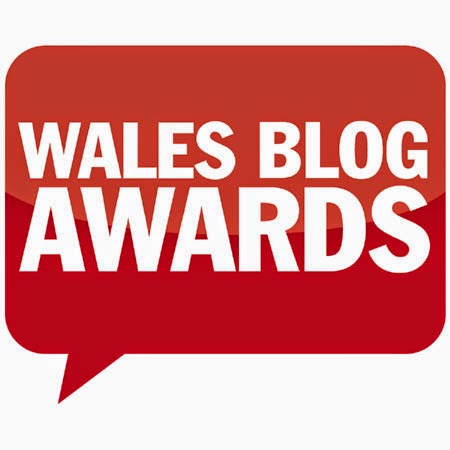 In 2010, this led to CV being nominated for a 2010 Wales Blog Award. A blog about beer ended up beating us with a judge informing me that CV lost narrowly on the grounds that ‘It’s a bit too random’.

With this inside info / advice in my ears, more focused football based CV content kept creeping into the site and, coinciding with being approached to do a few bits for other football publications and websites, big change was on the cards.

After considering readers feedback, In July 2013 it was announced that Culture Vulture Zine was to be ‘rebranded’ as a 'proper' football blog focusing more on Cardiff City FC from the eyes of 'mentally stable' season ticket holders.

The randomness has been streamlined and all blog entries about thrash metal and cats have been put on hold temporarily.

To coincide with the new focused direction a new CV logo was also designed by Design Farm in 2014: 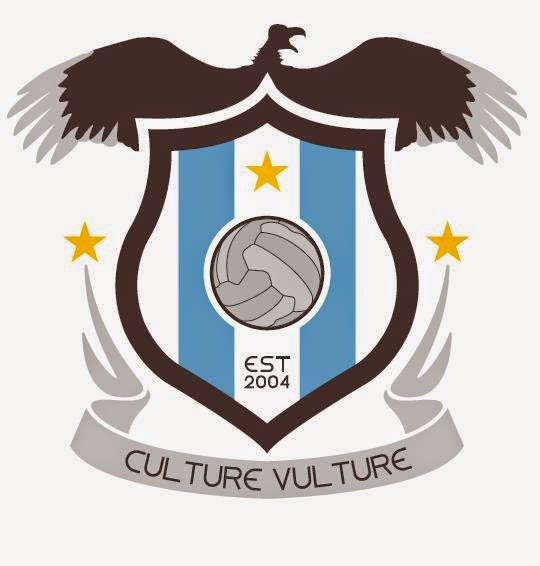 After an original football season of blogging from iWeb, CV content has now transferred to this blogger site you’re on now to hopefully develop the blogs' interactivity and for an easier life as iWeb is rubbish.


For the very latest from CV stay tuned here for more football stuff, drawings, original photos, videos and that type of thing. 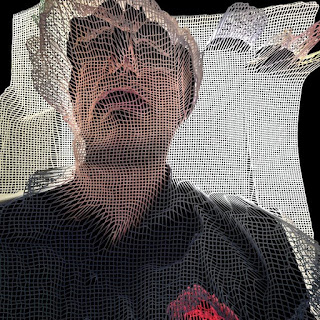 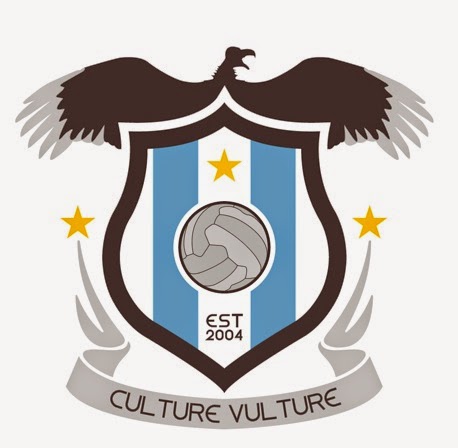